The South is known for fabulous home cooking, country and blues music and cotton. It's also known for its architecture and "Southern charm".

The Southeastern portion of the United States is known for many things: the place where country music was born, fine cuisine, Latin influence, important shipping ports and swamps, just to name a few.

The Southwest Region of the United States is home to miles of deserts, natural wonders such as the Grand Canyon and numerous Native American Indian tribes. 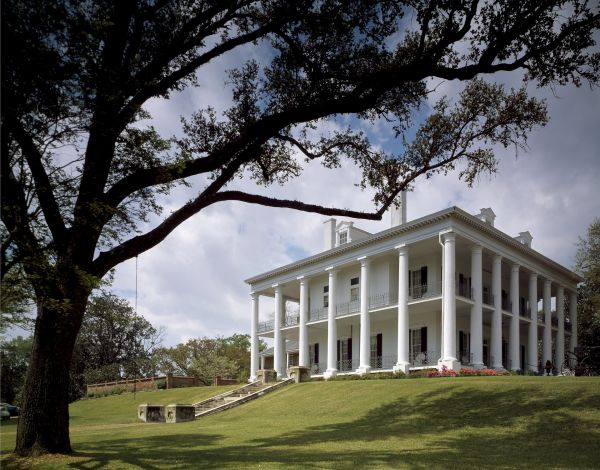 Where do you go for a generous helping of music, festivals, cuisine, culture, history, civil rights and the great outdoors? The Deep South. If you ever wondered what makes the Deep South so special the answer is simple: Southern-ness. It’s been responsible for the birth of America’s music, the invention of the cocktail and a world-leading reputation for hospitality. And although the food of Deep South USA was a relative secret until recently, the culinary world now knows it has all the hallmarks of what makes the region great: the variety and range of influences, a dedication to flavour, a love of partying and a celebration of home.

Where to go in the South

Texas is so vast and varied that it’s practically its own country in it's own right.  From the classic imagery of rolling tumbleweed across desert badlands to sweeping coastlines, lush mountains and sprawling prairies. Its communities go from cosmopolitan to some of the country's most quaint and most charming out-of-the-way towns.

There's plenty of Southern culture here: rodeos, line-dancing and opportunities for an adventure by horse or mule. Southern food is hard to beat, and in Texas they're, of course, famous for their BBQ. You'd be hard-pressed to find a better place on the planet for a plate of ribs (served with a heaped helping of home-made Texan side dishes).

Oklahoma is a unique mixture of Western history, Native American culture and genuine Southern charm. It has the powwows, rodeos and food of the South; Western museums and country music and relics of Route 66: it is genuine Americana. On top of that, it has 33 state parks, rugged mountains, an abundance of wildlife and a world-famous expanse of plains.

Artists such as Aretha Franklin and The Rolling Stones went to Alabama to enhance their careers. In Alabama, Gospel is sung in churches and Blues, Country and Jazz set the mood in local bars. Local restaurants serve up meals of mouth-watering barbecue and fresh seafood from Alabama’s fishing villages, and museums cover everything from Civil Rights to fast cars.

Of all the eastern U.S. states, North Carolina has the highest mountain peaks and is home to over 300 miles of shoreline. Drive along the Blue Ridge Parkway, winding through two national forests, and stop at Biltmore, America's largest privately owned home. You'll find fabulous restaurants, cultural activities and ample opportunity to learn of the region's history.

South Carolina offers as much variety in its own landscape as it does in its attractions. The state is divided into three regions: Upstate is great for charming mountain towns and fabulous outdoor activities. The Midlands has the state's capital, Columbia, known for its year-round summer climate. The coast encompasses historical gems like Charleston, as well as golf and beach havens.

Florida is a holiday playground like no other, from the miles of soft sandy beaches on the Gulf Coast to the theme parks of Orlando; the Art Deco buildings of Miami’s South Beach to the relaxed laid back atmosphere of the Keys and the natural beauty of the Everglades.

Lively and vibrant cities, a beautiful coastline and stunning mountain scenery offer experiences that can only be found in Georgia. Within the pretty skyline of Atlanta you’ll have opportunity to visit the world’s largest aquarium, visit the World of Coca Cola to see the world’s largest collection of Coke memorabilia and follow in the footsteps of one of the country’s most notable civil rights leaders.

Discover unique attractions, immerse yourself in a charming culture and take in the energy that can be felt in everything from cosmopolitan cities to the countryside. The urban centres of Louisville and Northern Kentucky offer up fantastic food, entertainment and culture. There are plenty of ways to engage this dynamic state.

The thick-misted swamps, Acadiana's sweeping prairies and moss cascading from old trees all combine to the special feeling that is Louisiana. The streets here are filled with an eclectic mix of people whose beliefs, tastes and roots translate into the cuisines, music and art that characterise the Pelican State. Louisiana's culture is a result of the people who live there.

Known as the “Riviera of the South,” Mississippi is a combination of political and musical history. Here, you can walk along the path of Civil Rights movement leaders, and stand next to a statue of the King of Rock ‘n’ Roll. The vast Mississippi River forms the state’s western boundary, so undoubtedly you'll find fried river catfish and freshly caught shrimp the menu here.

Hike Appalachian Trail, conquer the rollercoasters at Dollywood, savour a glass of Jack Daniels on the rocks, or make the pilgrimage to Graceland. The variety of things to do in Tennessee in unparalleled. Visit Civil War sites and some of music’s most legendary landmarks right alongside world-renowned venues, vibrant food spots and craft breweries. 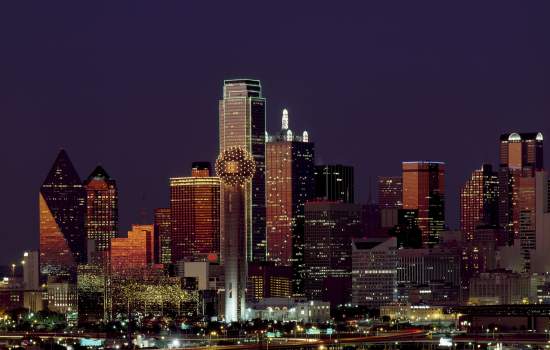 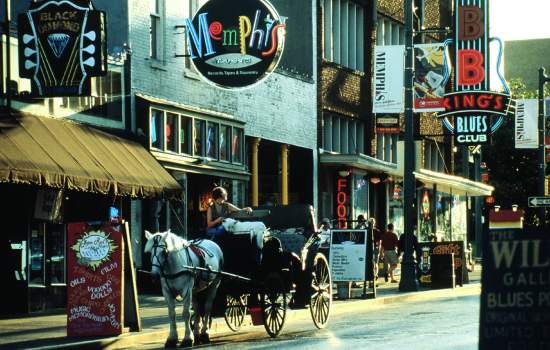 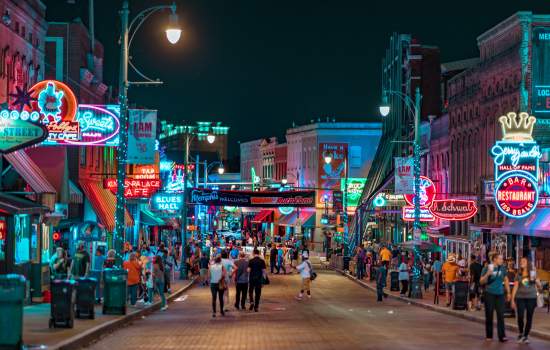