Our travel expert Rupert, travelled to New Zealand last year on a week-long Auckland round trip, along the way he experienced some of the highlights of the North Island as well as some more adventurous attractions. Read about his time in New Zealand below.

"This part of the world is nothing short of breathtaking. From scenery that's taken straight from a movie scene to its culture that just fascinates, and not forgetting the many adventures (one of my favourites!) it has to offer, New Zealand should be on everyone's list." 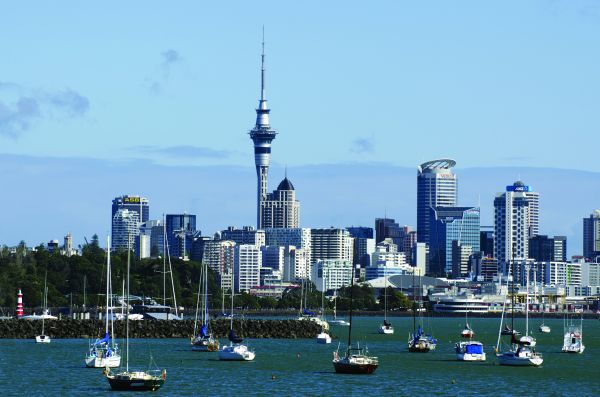 Auckland is a fantastic city and there's so much to explore here. Staying centrally on Queen Street, I was a stone's throw away from all of the main attractions including the main shopping district and the spectacular harbour. Queen Street itself was a hub for the city, from the world-class art galleries, stunning civic theatre and the amazing foodie scene. You can really get to know a place by its food, the food here was delicious gourmet meals with a Kiwi twist, not to forget the New Zealand craft beers on offer. The Viaduct Harbour area was incredible, from the restaurants and bars to the stunning views and even super yachts. 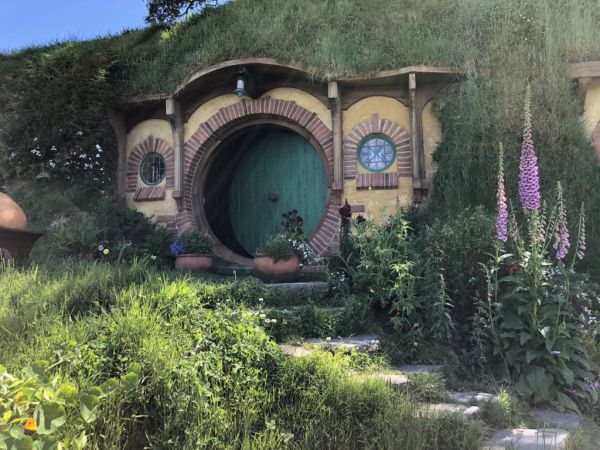 Having been rebuilt in 2011 to become a permanent feature, the Hobbiton movie set is now equipped with hobbit holes and gardens all year round and I was so excited to visit here as I am a huge fan of the movie. Not only home to hobbits also it is a working farm where you will find sheep and other animals all over the 'set'. This gives all guests a truly authentic New Zealand farm experience with its vast rolling countryside and spectacular views. The Hobbiton tour includes a free drink in the 'Green Dragon Inn' where guests can feel like they're immersed in the middle earth. 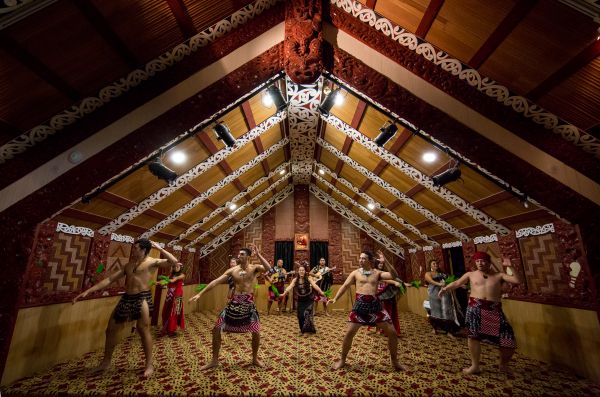 Maori culture is fascinating and learning about it was definitely one of the many highlights of my trip. In Tauranga, I took part in an amazing Kayak Glowworm tour. I was taught about the importance the animals once had to the Maori culture, the Maori people would use the reflections in the water to navigate in the dark. Another town steeped in rich Maori culture is Whakatane, I was lucky enough to be shown all the Maori tribe's important landmarks in the town. This includes the fascinating 'Mataatua Whareniu', known as 'the House That Came Home'. Maraatua was built in 1875 as a symbol of unity, strength and resilience of the Ngati Awa tribe who suffered greatly at the hands of colonisation. The New Zealand government moved this Maori house five years later to exhibit across the country, meaning this spiritual house was not serving its people. In 2011, 130 later Mataatua returned to its rightful home and reopened for the tribes. 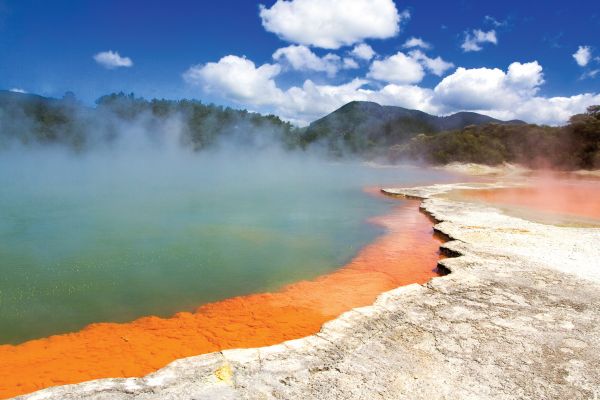 Sitting less than 50km from the coast of the North Island you will find White Island or Whakarri, New Zealand's only active marine volcano. This amazing natural wonder allows visits to get close to the roaring steam vents, bubbling pools of mud, hot volcanic streams and even an incredible lake of steaming acid. On an informative guided tour, I learnt all about the geology of the fascinating island.

New Zealand is a country with outstanding geothermal activity, 'Wai-O-Tapu' is no exception to this. Known as a 'Thermal Wonderland', you will find the country's most unique, colourful and intriguing geothermal elements. The 'Champagne Pool' is located within this area and is a sight to behold, bright orange in colour with gold and silver deposited in the rocks. It's a truly striking sight.

Described as New Zealand's greatest day walk, the Tongariro Alpine Cross is an impressive journey through a remarkable landscape. This iconic trail takes 10 hours to complete located in Tongariro National Park, the country's first National Park. I took the first half of the trek, but I will definitely return to complete the walk, it was breath-taking.

Adventures for the Adrenaline Junkie 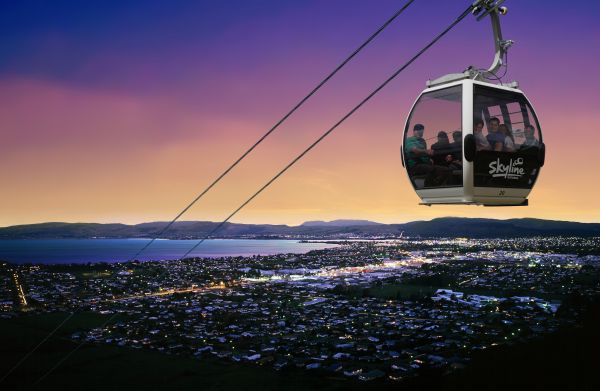 Soar from the treetops in Rotorua with the stunning Lake Rotorua as your backdrop at Skyline Rotorua. It is simply incredible from the skyline and QuickJump to the luge, there is so much adventure to be had here. The Zipline reaches speeds of up to 80km/hour over incredible views and was like nothing I had experienced before.

Above Waitako River is Taupo Bungy, a real thrillseekers experience. This is New Zealand's highest water touch jump at 47 meters high and I was brave enough to try out their 'Baptism' jump where you are dunked into the water on the way down, which was incredible.


A true adrenaline rush was the Hukafalls jet boat, jetting through the Waikato River at 80km/hour whilst taking in the impressive rock cliffs, hot water streams and beautiful native bush. The 360 degrees spins on the jetboat will add to the adventure and leave your heart racing and your head spinning.

Beginning in Taumaranui, the 'Forgotten World Rail-Cart Tour' guides you through an abandoned rail track on gold carts. Great for history lovers and non-history lovers alike as you cover around 20 miles of intriguing small towns and homestead and old abandoned coal mines.

If my incredible adventure in New Zealand has inspired you, get in touch with our team today on 0161 888 5632.