STUNNING LANDSCAPES AND ITS PEOPLE

Haida Gwaii, formerly known as the Queen Charlotte Islands, is an archipelago of islands off the northwest coast of British Columbia. This 5 day nature and aboriginal culture tour will immerse you into the stunning landscapes and its people. The islands are remote and serene and offer visitors the opportunity to visit pristine rivers, miles of sandy beaches, ancient rainforests which are home to abundant wildlife. This independent tour celebrates the rich traditions, artisans and history of the Haida people.

Prices are per person, based on 2 people sharing

•    Return flight from Vancouver to Sandspit
•    4 night accommodation at Haida House at Tllaal with private bathroom, wireless internet access, guest lounge with complimentary snacks and non-alcoholic beverages
•    Welcome gift & orientation
•    All meals from dinner on Day 1 through breakfast on Day 5 including a traditional Haida dinner on your Cultural Day Tour.
•    Haida Cultural Day Tour
•    An in-home visit of local Haida studios
•    Photo-op stops at Balance Rock, Jungle Beach, North and South End Totems
•    Narrative tour of the village of Skidegate and Queen Charlotte
•    Excursion to Skedans on Moresby Island by Zodiac
•    Discover the North Island - Old Massett Tour
•    Tlell and Port Clements Tour
•    All ground transport and water transfers to and from activities and airports or ferry terminal on Haida Gwaii

Please note: There is no phone service at Tlell (Wi-Fi available at the lodge)
Minimum age 9 years

Back to day view
View all days
Start
End
Day 1

Your stay begins with an airport transfer, approximately one hour to the Haida House at Tllaal. After check in you will enjoy a short beach and river walk along with an orientation reception before dinner with a cultural guest.

Over the next three days you will participate in guided activities showcasing the natural environment and the rich culture of the Haida people. Each day begins after breakfast with most activities between 6 to 10 hours in length.

Cultural Day Tour
Your tour starts with a scenic drive along the coast and a narrative drive with photo stops to Skidegate Village and a stop in Queen Charlotte City offers yet another perspective of the Island’s cultural diversity. You will then visit the Kaay Llnagaay Heritage Centre and Museum in Skidegate and relax with a lunch at a local eatery. In the afternoon, you will have a privately guided interpretative tour of the Kaay Llnagaay Heritage Centre & Museum: Learn more about Haida Gwaii through carvings, pictures and an informative tour. The day wraps up with a stop at a local Haida artisan’s home studio and topped off with a traditional Haida dinner.

Adventure Day – Excursion to Skedans on Moresby Island by Zodiac
Join your guides for the day from Haida Style Expeditions and transfer to the starting point of your zodiac tour. The main stop on this tour is the Haida Village Site of Skedans, also known as K’uuna Llnagaay (Point Town). The village was abandoned in the 1880s. One of the Haida Gwaii Watchmen (people of Haida descent who care for these fragile sites) will walk you through the site, explaining what the village once looked like, what the figures on the poles are, and how the people lived. On the tour you may also see some abandoned logging camps, marine life, sea birds, moss covered forests, and giant trees. A hearty lunch and snacks will be provided.

Note: water excursions are based on weather conditions, visiting an alternative village site may be required. You will be in an open zodiac for several hours and need to dress warmly.

Interpretative tour of Old Massett Village Totems (North) & Port Clements & Tlell
After breakfast, you will embark on a 20-minute guided drive to the quaint village of Port Clements, once a thriving logging town. It is now known for its Golden Spruce Trail, a gentle 10 minute walk through lush, high green canopy of old-growth forest which leads to the viewpoint of the historic Golden Spruce. Your guide will explain the tragic story of the ‘felling’ of this rare golden-needled Sitka tree and the resurrection of a sapling that was rescued from the ancient tree. Your day continues explore the northern part of Graham Island and includes visits to North Beach, the Blow Hole and an optional hike up Tow Hill. Afterwards your tour will continue to Masset and Old Massett, an area known for its 18 totem poles. Visits to Haida artist studois are included in your tour.

Today you will enjoy a final breakfast at Haida House before being transferred to the airports or ferry terminal (included).

Speak to our Experts

Speak to our Travel Experts 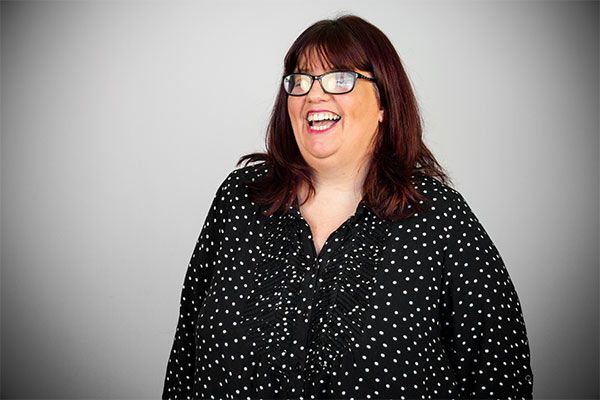 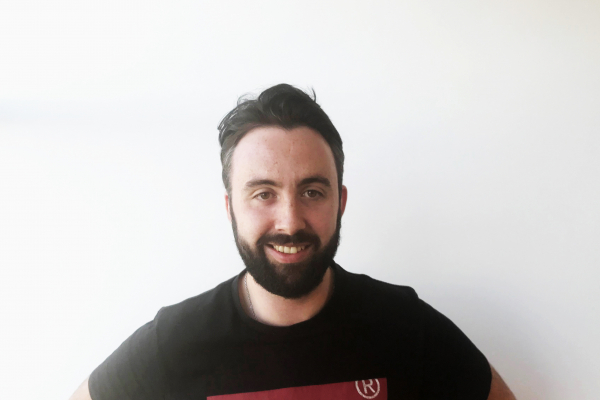 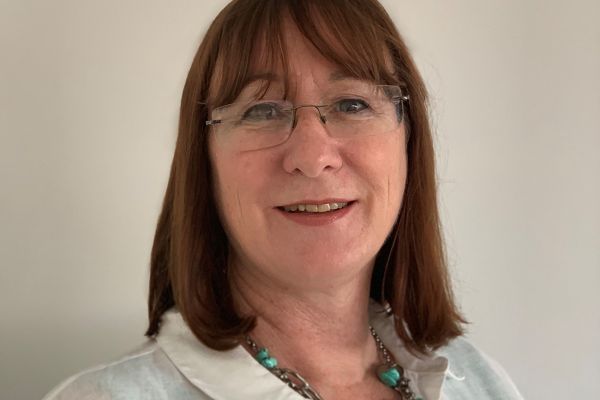